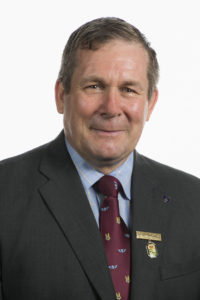 The people of WA deserve a Royal Show – especially after all that has happened over the past few months. As an organisation, we intend to deliver it.

David takes over the mantle of President from Mr Paul Carter, who has served in the position since 2017. Mr John Snowball has been appointed as the Vice President.

With the events of the past few months, few RASWA presidents will have faced such a challenging start to their tenure as David Thomas.

Until recently, it seemed as if the Perth Royal Show might have been another of the many events to face the COVID-19 chop and there can be few more pleased than David with the State Government’s announcement that the 2020 Perth Royal Show will proceed in September.

Now the focus turns to the monumental task of preparing for WA’s largest annual community event in little over 60 working days.

However, for this former military man, challenges are made to be faced head on. David spent 21 years serving his country; ten of which were while wearing the ‘sandy beret’ of the Special Air Service Regiment (SAS) and he has carried their famous motto – ‘who dares wins’ – with him in all his endeavors since.

“The Royal Show is an indivisible part of Western Australian life”, David explains. “The people of WA deserve a Royal Show – especially after all that has happened over the past few months. As an organisation, we intend to deliver it.”

After leaving the military at the age of 38, David took some of the experience he had gleaned while working in the Australian Army’s Catering Corp to move into the facility management sector and set up his own business – R2R Services Pty Ltd – in Subiaco. The business has seen him working in numerous remote and regional areas of the state and internationally.

His passion for agriculture runs in the family, beginning with his grandfather who operated a grain and feed business in Moorabbin, Victoria. His daughter – Melany – attended the WA College of Agriculture in Cunderdin and Melany’s partner’s family owns a wheat farm in Cunderdin and Meckering. Rachel his eldest daughter works for ACTIV Foundation overseeing Supported Employees as they pack over 100,000 show bags for the Perth Royal Show and all of the regional shows each year.

He credits his wife, Sharon, for introducing him to the Perth Royal Show and the Royal Agricultural Society of WA. “She has been volunteering at the show for as long as I can remember”, he explains. “She’s been around the show since she was a small child.”

“Her mother and grandmother would pack show bags for Hoadley’s (the original maker of the Bertie Beetle) and her father’s uncle was the famous Arthur Blum who ran Blum’s Travelling Boxing Troupe; a regular at all the shows across WA.

“I suppose you could say that whatever else I might do in life, working with the Royal Show was simply an inevitability!”

David has fond memories of planning his family’s yearly visits to the show – packing lunches for his two daughters and setting off on the short journey to Claremont Showground from their defence home in Swanbourne.

Animal exhibits have always been a particular highlight, along with the annual tradition of watching the Grand Parade together from the main grandstand – a tradition he still takes time to maintain.

He was elected to join the RASWA council in 2013 – even cancelling a Mediterranean cruise so that he could attend his first Perth Royal Show in an official capacity. During his time as a councillor, he has overseen a myriad of different sections, including Discover WA; the Perth Royal Dog Show, Art and the Farm Skills competition, to name a few.

David also coordinated the 10th Light Horse Exhibition in 2017, which showcased the use of the showgrounds during the First World War; and the Women of Empire exhibition providing information on the significant role in agriculture in which women participated as part of the Women’s Land Army during the Second World War.

He is an avid fan of regional shows, having travelled as far afield as Karratha; Northampton; Bridgetown, Esperance and all places in-between. David is also proud to say he has visited all the other ‘Royals’ across Australia and is eager to get back to travelling once the Coronavirus restrictions have eased.

Through David’s varied and distinguished career; one underlying ethos prevails – giving something back to the community he credits for his own successes and good fortune.

He maintains his affiliation with the military through his presidency of the Claremont RSL Sub Branch; presidency of the Boer War Memorial Society and role as a committee member for the Australian Special Air Services Association. Elsewhere he is the Vice President of Western Suburbs National Seniors Australia and sits on the Board of the Pilbara Legal Community Service within Karratha.

Now, with a unique Perth Royal Show just two months away; he is relishing the opportunity to help write a new chapter in the history of the Royal Agricultural Society of WA.

“RASWA is a remarkable organisation. It is iconic, not just for its longevity, but for its ability to connect us to our collective history. Western Australia was founded on agriculture and the contribution of our agricultural sector is as vital as ever”, says David.

“This organisation is a vehicle with which to promote that contribution and to draw the people of WA together – city and country – around agriculture.

“It is an enormously proud moment to be in the position to continue in this vital work and to help secure the role of RASWA and the Perth Royal Show, in WA life, for generations to come.”

The Council has the overall responsibility for the conduct and business of the Royal Agricultural Society of WA (RASWA). Working in an entirely voluntary capacity, Councillors are responsible for the policy and general good conduct of RASWA. Past Presidents of RASWA also attend Council and take an active interest in the affairs of RASWA.

Councillors head a large number of corporate and specialist Perth Royal Show Section committees responsible for promoting, developing and managing RASWA and the presentation of the Perth Royal Show. 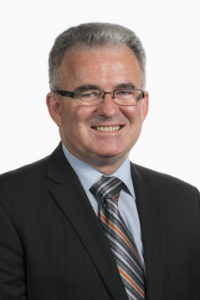 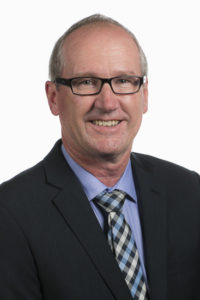 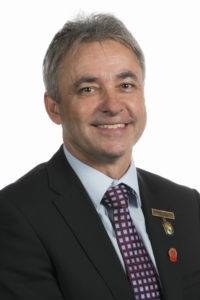 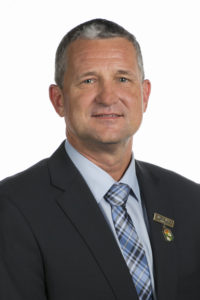 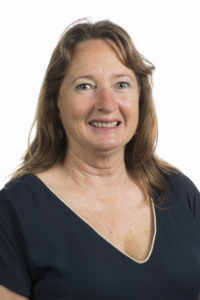 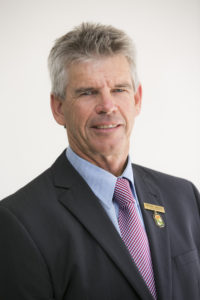 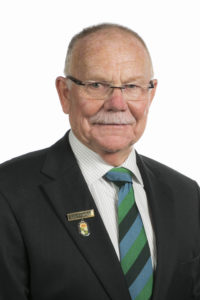 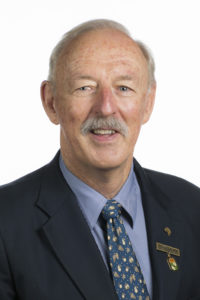 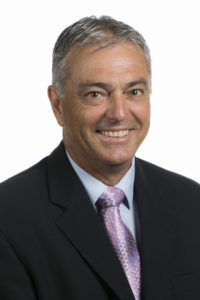 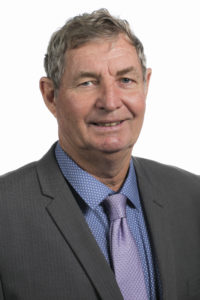 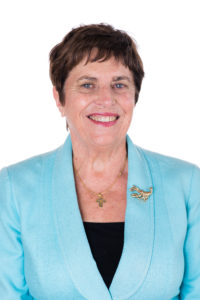 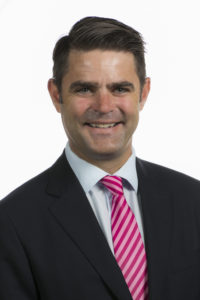 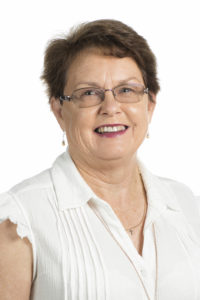 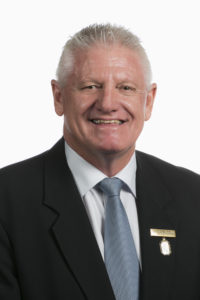 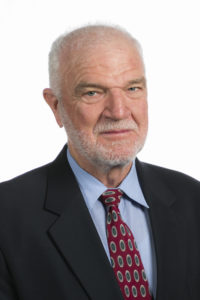 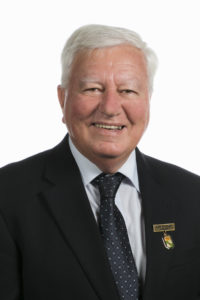 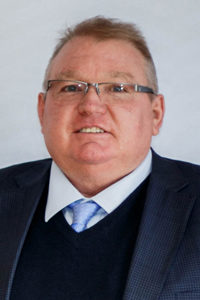 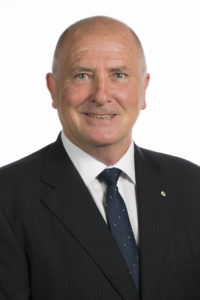 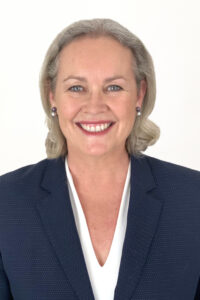 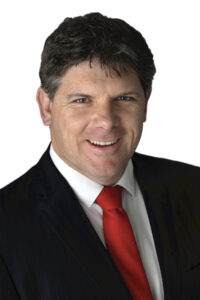 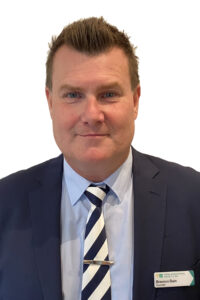