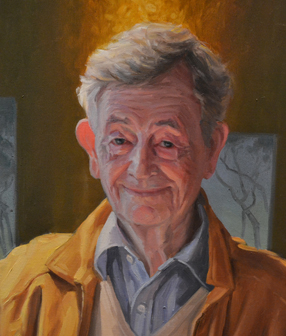 Western Australia’s largest rural company, Wesfarmers, began in 1914 as a co-operative supplying essential goods to farmers and acting as a marketing agent for farm produce. Its capital base improved and, in the early 1970s, the co-operative was a substantial source of off-farm income for many of its members.

John Bennison became its Chief Executive in 1975 and quietly but effectively expanded its character to reflect that change. He was instrumental in spreading Wesfarmers’ commercial horizons successfully into meat processing, production of fertilizer, distribution of gas  and general retailing which increased the profits for its co-operative shareholders.

In particular, he saw the advantages of converting the co-operative to a publically listed company. He faced much opposition to this idea from fervent believers in the co-operative ethos. However, after seven years of negotiation and at the point of his retirement, he succeeded. Members then reaped the rewards of their loyalty to the company in the form of income from the new off-farm shares that was sometimes greater than the income from their farming. This introduced a new form of stability into many agricultural enterprises in the State.