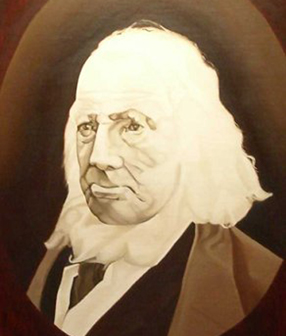 James Drummond was nominated for his early scientific work in agriculture, vineyard culture and botany, all of which assisted our first colonial settlers towards a better understanding of soils and native flora.

James Drummond arrived with his family at the Swan River settlement in 1829 as Captain Stirling’s honorary government naturalist.  A botanist with practical experience of managing public gardens, he played an indispensable role during the first 30 years of settlement in identifying and classifying Western Australian plants, including hundreds of new species.  By identifying the Gastrolobium species which caused York Road poison in livestock, he rescued the pastoral industry from crisis.

He was a foundation member and Director of the Agricultural Society of Western Australia and conducted experiments which led to the establishment of the Western Australia’s vineyard industry.