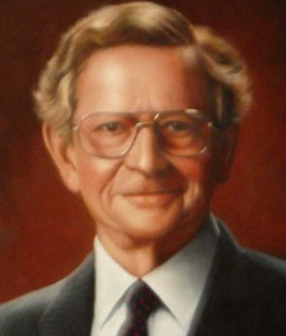 Gladstones became one of the world’s leading authorities on the lupin as a crop plant, and is generally recognised as the father of the Australian lupin industry.  He was active and successful in the collection, breeding and selection of varieties of subterranean clover.

In 1965 Gladstones identified the Margaret River region as a suitable locality for wine growing after it had been earlier overlooked.  This led to the establishment of a major industry, with valuable spin offs in the form of tourism and other developments.