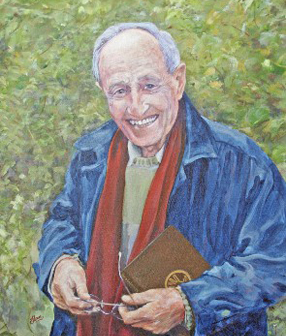 Henry Schapper introduced the field of Agricultural Economics to Western Australia at the level of both agricultural policy and farm management business accounting. He interpreted new world thinking in economics that emerged after the depression and the 1939-45 war to a Western Australian context and made farmers aware of the importance of managing their financial affairs and not just their farming practices. He did this by writing many articles and speaking to farmer groups in a direct, controversial and often confrontational way that at times incensed some of the agricultural community but also made him a household name and ensured that people discussed, thought about and frequently acted upon what he was saying.

To reinforce his message Schapper played a major part in setting up in Western Australia some of the first farm management groups in Australia and then, through The Farm Management Foundation which he also established, servicing them with the information and expertise to make them effective. Western Australia has always had a higher level of participation in farm-management groups than any other state.  As the head of Agricultural Economics at The University of Western Australia from 1959 until retirement in 1984 he was mentor to many students who later rose to important positions in the State’s agriculture.