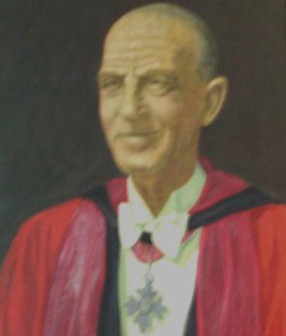 Harold worked at the Department of Agriculture from 1925 to 1959. He was its first veterinary pathologist, and was one of Australia’s most eminent veterinary scientists.