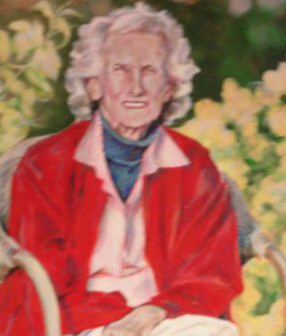 Di Cullen was a pioneer of the wine industry in the Margaret River region of Western Australia.  With her husband Kevin she convened a public meeting at Busselton in 1966 which created local interest in Dr John Gladstone’s research on the suitability of the region for winegrowing.  The Cullen’s were among the first to plant vineyards and the first to import the cabernet franc and merlot grapes into Western Australia.

Di Cullen was the first woman winemaker to win a trophy at the Perth Royal Show and in her later years she was widely respected as a mentor to the industry.  She was also a keen and effective lobbyist for conservation and with her husband established the Busselton Population Study, a pioneering and ongoing research project on the health of local residents, which has won international recognition.