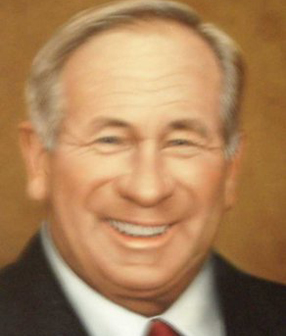 His experience and excellent foresight and judgement were recognised by the award of an OBE in 1977, a knighthood in 1981 and selection as Australian Man of The Year in Agriculture in 1979.