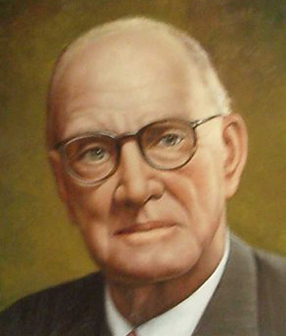 Walter Harper developed the co-operative movement initiated by his father into the major force in Western Australian farming during the first half of the 20th century. Under his leadership the Western Australian farmers co-operative movement was established in 1912. Among its achievements were the introduction of a marketing pool for wheat in 1922, the encouragement of the use of super phosphate and the establishment of co-operative bulk handling during the 1930’s.

Harper also moved the first resolution towards the founding of an Australia wide Co-operative Federation in 1918 and in 1924-25 chaired a royal commission which made the first critical analysis of the group settlement scheme in the south west. A hard worker who shunned publicity, he was also a most successful, practical farmer.