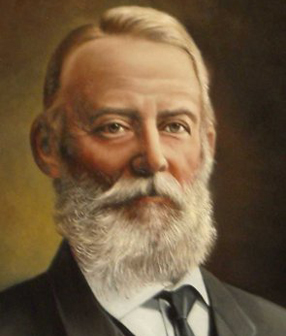 After a period as a pioneer pastoralist in the Pilbara, Charles Harper became noted between 1880 and 1912 as a most versatile and successful experimental agriculturalist.  He was the first in Western Australia to use sub-artesian water for irrigation and pioneered new varieties of wheat.  As joint owner of The West Australian and the Western Mail with Winthrop Hackett, he was always publicising new techniques in primary production.

As Chairman of the Board of Agriculture established in 1894 he appointed Western Australia’s first Conservator of Forests and chaired a Royal Commission into the better management of the State’s hardwood forests. In his later years he was a strong advocate of co-operation and founded the Producers Co-operative Union.