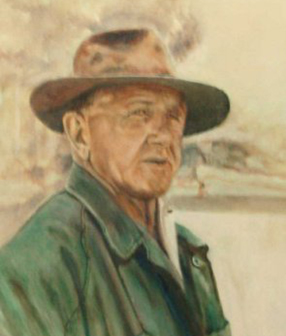 William Pearse came from a prominent family of pastoralists and merchants, but made his own reputation with one of the best shorthorn herds in Western Australia. Half a century of unusually extensive commitment to the promotion of agriculture in Western Australia included the leadership of several overseas trade delegations and a sustained interest in the promotion and improvement of the beef industry. He also contributed to the improvement of rural education, animal welfare and the environment, and was president of the Federal Council of Agricultural Societies in 1992.