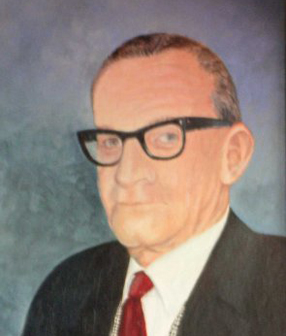 George Burvill served with the Western Australian Department of Agriculture for 44 years from 1927 to 1971.  During most of that time he was the State’s leading authority on soil conservation.   His work resulted in the development of millions of hectares of light land in Western Australia and provided a basis for planning the Ord River irrigation project.  He was one of the first to recognise and seek answers to the problem of salinisation in wheatlands.

In retirement he edited and wrote a large portion of what is still the leading work of reference on the history of Western Australian agriculture.  He was an internationally respected agricultural scientist.