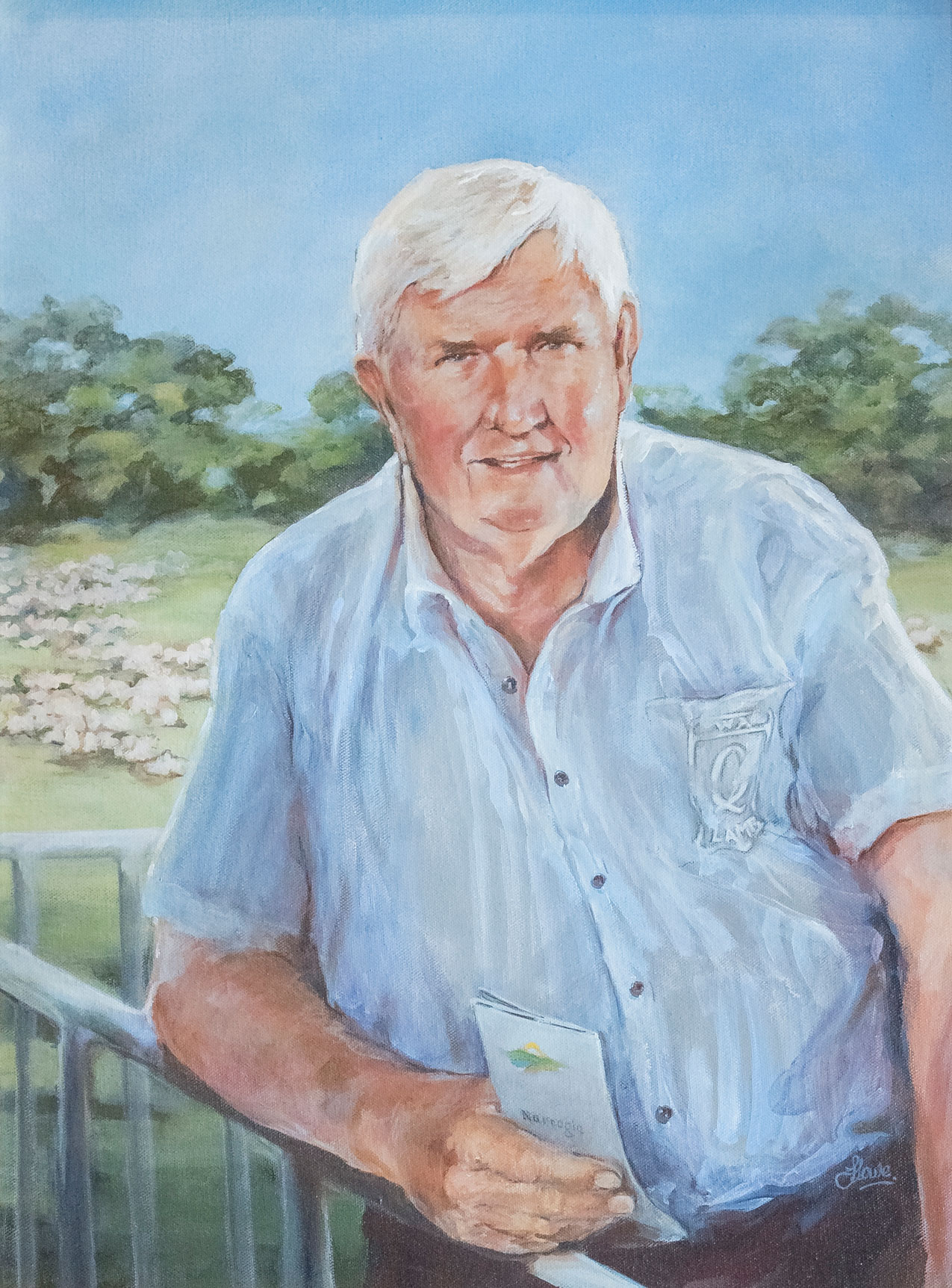 Peter Trefort’s background as a farmer and then as a local butcher influenced his vision that a successful lamb industry depended on creating a chain of collaborating components stretching from farmers’ paddocks to consumers’ plates. He recognised that each component had to understand the needs of the other and adjust its operations to benefit the whole industry. This approach transformed the largely seasonal, wool-based, Western Australian sheep meat industry with variable and unpredictable products into a year-round enterprise trading in high quality, sought-after meat.

He expanded his abattoir upgrading it to export status and began selling the Western Australian product Australia-wide and internationally. It was a model that many other groups now emulate or are attempting to emulate.

He was honoured as National lamb processor of the year in 2000 and with an honorary DSc from Murdoch University in 2006. He was an influential board member on many State and National meat bodies.  His influence extended also to agricultural education in secondary schools in Western Australia where he encouraged practically based programs and lobbied successfully for facilities to support them. He was also an active member of many sporting groups in the Narrogin area.